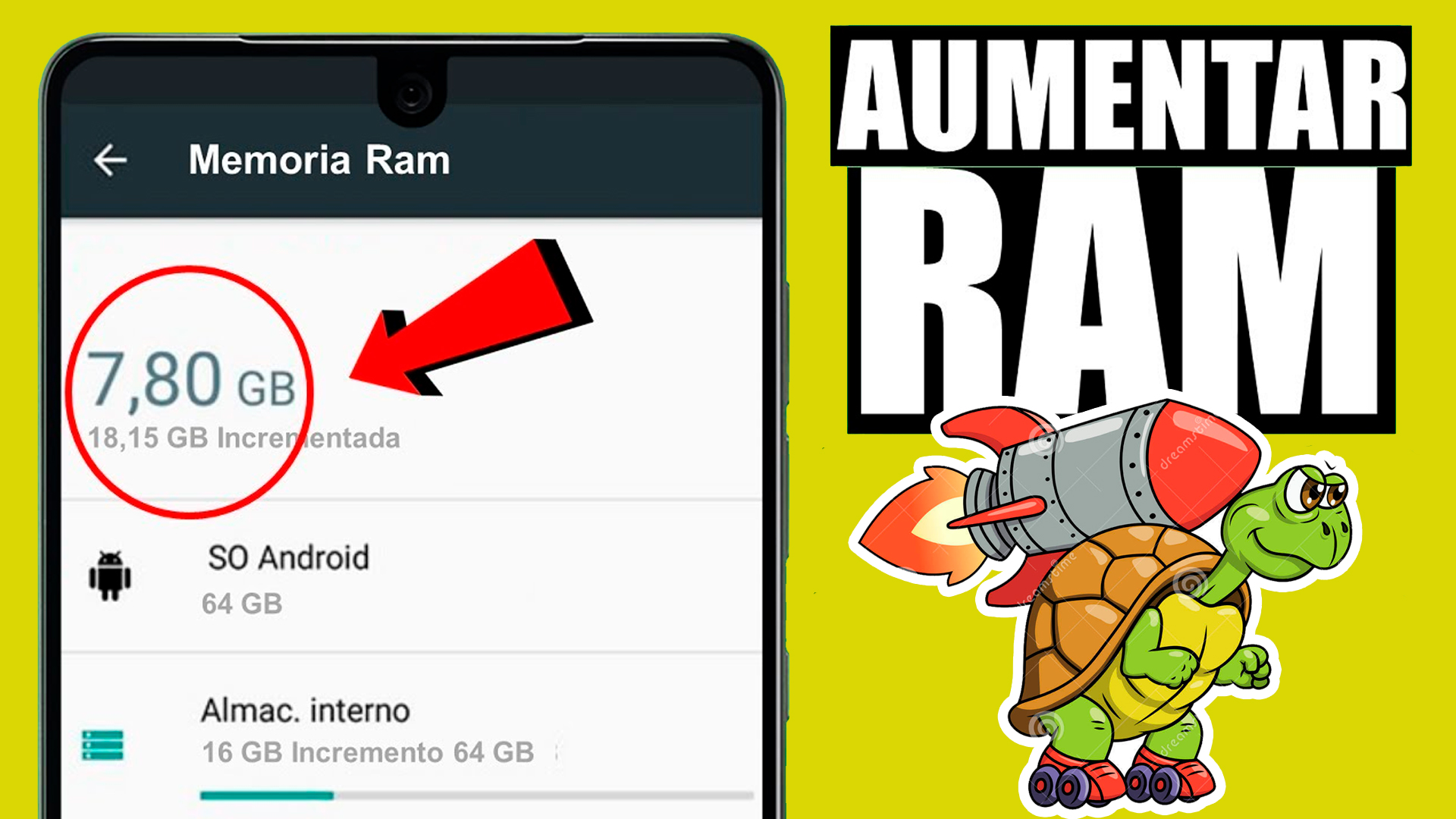 Currently many cell phones have a large amount of RAM but this is not usually enough for some users who are a little more demanding since they tend to use more than necessary occupying multiple applications that occupy more and more resources of our mobile.

But the real question is the following Is it possible to increase the RAM memory of our cell phone? the answer is very easy «It depends» physically we cannot increase the RAM memory but If we can increase it in a logical or virtual way, we would only have to have a basic knowledge of what we are going to do and what we really want, so let’s get into the matter a bit.

What is the RAM memory in our Cellphone

This is in charge of managing and storing information in the background of the applications for when the user wants to access it the process is faster, some people often confuse RAM memory with cache memory but these are very different.

As for cell phones, RAM memory is one of the most important components since it stores all applications in the background so that they can be executed in the shortest possible time and having many applications open it tends to saturate reaching a critical point in the one that lowers its performance.

Is the amount of RAM memory important in cell phones?

To understand this point in the easiest way we will use a basic example, it is not the same to open multiple light processes than multiple demanding processes, the amount of RAM in our cell phone will be as important as the tasks we will perform on our cell phone.

Some people often use cell phones for basic tasks such as listening to music, having social networks and staying informed, it could be said that 4GB of RAM would be more than enough for the average user. Now there is a certain group that use their cell phones for work, games or rendering videos, this type of process is usually more demanding of memory, which is why up to 8GB of RAM is recommended to have a better performance.

In summary; The amount of RAM memory is important depending on the use that we will give to our cell phone, now we can afford to have a top-of-the-range cell phone with high characteristics because it will not matter how much memory we actually need.

Increase the RAM memory of the Cellphone

The easiest way to answer this question is that the RAM memory cannot be increased physically, that is, we cannot make modifications to the internal board of our cell phone to add more RAM memory, however we can expand this memory logically, in other words, create a virtual memory as an extension to it.

In case the concept is not clear, we will use a part of our RAM memory to convert it into a virtual memory in which the background processes will be stored as happens in the RAM memory, in this way we will expand the available capacity obtaining better performance .

How to create a virtual memory for cell phone processes

Before starting it is important to clarify a few things, this procedure is not compatible with iOS cell phones (iPhone, iPad, etc.) and the memory that we will use cannot be used again unless we erase the virtual memory created.

To create this virtual memory better known as SWAP memory we will use a free app that will carry out the entire procedure for us called, SWAP No Root and of course it is very easy to understand, the only thing What we must do is specify the amount of MB we want to use for Virtual Memory and select in Create.

Another way to increase virtual memory

Another way to increase virtual memory is to download swap.swp and create a Swapper folder in the internal memory of the device. Below you can choose the size of the swap. 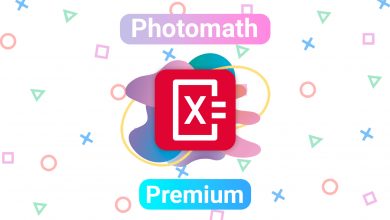